Will the new health and safety legislation change anything? 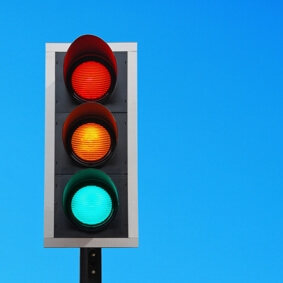 Will the new health and safety legislation change anything?

Well actually I’m not sure, I’d like to think so but it’s not that simple. It would appear that all the usual candidates are prophesying the doom and gloom that awaits us under the new Act. It is undoubtedly a great training opportunity. At the other end of the scale Worksafe seems to be saying: stay calm, it’s not a big change if you were already complying with current legislation.

The Act will come into force on 4th April 2016 and while a large range of people have commented on the affect this Act will have on New Zealand, for a number of reasons crystal ball gazing is difficult. Making a comparison directly with Australia is problematic as the law has not been fully implemented and States are still heavily influenced by their own legislation. Unions also have a much greater influence on Australian workplaces and health and safety than is the case here.

I’ve been involved with health and safety for many years and I can remember the great expectations and hype surrounding the introduction of the Health and Safety in Employment Act. We really thought it was the answer and that this great new approach was going to bring improvement. Well guess what! It didn’t, and life went on and little changed. Companies that wanted to do a good job of looking after their staff did, and those that didn’t largely went unpunished. I remain unconvinced that WorkSafe is anything more than OSH with a new paint job.

So what’s different this time? Well maybe the one difference which could be the game changer is the duty placed on company officers.

If enough senior people, business owners and directors get the concept that they can’t shrug off involvement it may really bring change. Ironically, officers in Australia are able to gain insurance for this liability where this will not be the case in New Zealand.

So maybe, time will tell.