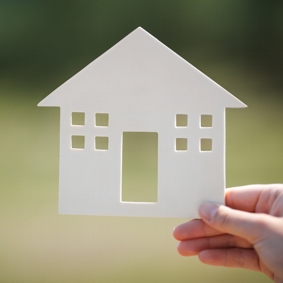 A recent unsuccessful appeal case held in the Palmerston North High Court upheld a conviction against a man who obstructed a Health and Safety Inspector. The man was working on the construction of his own home and obviously believed that the Inspectors did not have right of entry. The Health and Safety Inspector saw what he thought to be an unsafe scaffolding on the building site, and decided to have a closer look.

When questioned, the man refused to give his name or discuss the scaffolding, and ordered the Inspector off the property. The Inspector later returned to the site to establish whether the site was a workplace and to make further enquiries as to the safety of the scaffolding. The man refused to answer any questions on the basis that it was his own home. The Court found that the Inspector was justified as the house clearly looked like a construction site.

A home occupier who employs or engages another person to only do residential work (domestic work done in the home, or other work on the home itself) is not a PCBU. However, a home occupier is a PCBU if they operate a business from their home.

You would think it’s obvious, however, maybe not as the Health and Safety at Work Act (HSWA) defines a home as:

(a)means a place occupied as a dwelling house; and

(b)includes any garden, yard, garage, outhouse, or other appurtenance of a home.

So an interpretation could therefore be that it’s a construction site until its occupied as a dwelling and that workers building their own home are effectively self-employed as they are likely to gain from the work.

I do expect that this scenario is limited to the construction of a new dwelling, if a tradesperson were undertaking maintenance work in a home then I doubt an Inspector would enter without express permission. I have in the past heard an Inspector state that it “in the absence of the homeowner I am assuming consent” and then he entered the home, however this was following a serious harm accident.

While we are told that the idea of who is and isn’t a PCBU is a simple concept, it will be interesting to see if WorkSafe NZ give any further guidance on this issue. I am left with the feeling that some of these issues aren’t quite as simple as we’re led to believe.